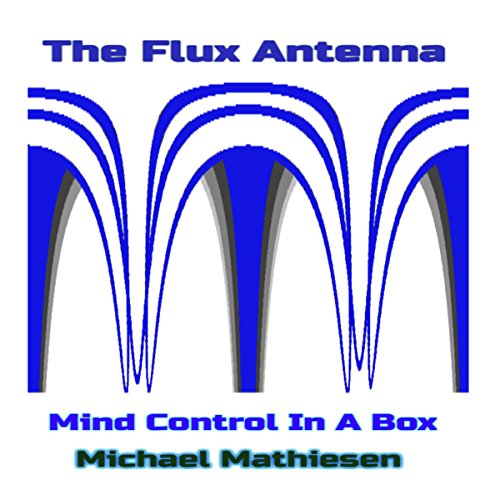 Based on the most recent scientific discoveries, it connects the individual brain waves with the Consciousness Waves of the universe allowing the user to escape the prison walls of his or her own skull and launch their true potential into the power of limitless imagination.

The book itself is also a complete explanation of the Science that has produced such a device and instructions on how to reap the highest and best benefits from the use of the device. It is theorized that worn on the head, the pure copper induction coils act as an agitator of the fabric of Space/Time, allowing more wave energy from the universe to flow into the mind paving the way for a clear connection (Less Signal To Noise) between brain waves and Consciousness waves produced by the Universe as a whole.

What listeners say about The Flux Antenna