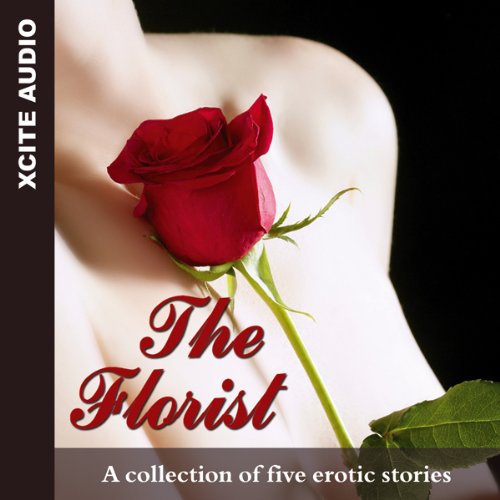 'A Lesson for Victoria' by Angela Meadows: Dispatched by her Father, Victoria arrives at a school for young ladies nestled high the Tyrol. It soon becomes clear that she has been sent to be educated as a lady. As the first evening session in the curriculum unfolds, it's soon apparent to Victoria that her two-year attendance will be extremely hands on.

'Story Telling' by Jim Baker: Reality and imagination become entwined in a series of carnal encounters. A lecturer stumbles upon some raunchy extra-curricular activity in the University lecture hall, whilst a Librarian offers a personal and energetic critique of an author's work.

'Beautiful Sin' by Penelope Friday: Two friends meet again after a period of prolonged absence and cordially acknowledge each other. The reality is that both Catherine and Elizabeth share a passion that the world must never know. Against a backdrop of strict moral codes, their true feelings would see them incarcerated and separated forever; their lust for each other deemed a sin.