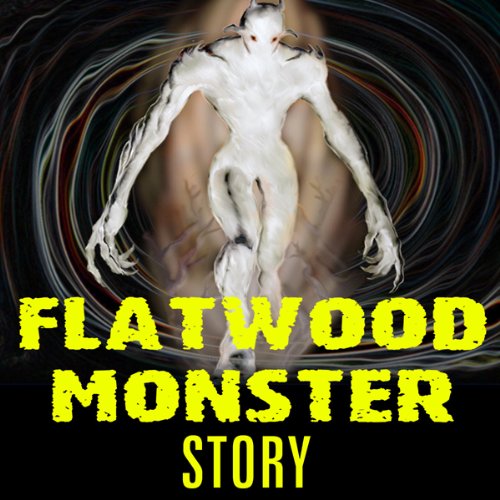 Here is renowned author and newspaper and magazine reporter Ivan Sanderson's audio report of what he discovered in Braxton County, West Virginia. The incident is world famous and continues to be evaluated by the top UFO investigators. Considered one of the world's most unusual happenings, the UFO was seen by at least 14 people.

The date was September 12, 1952. A group of local boys saw what they described as a "shooting star" that fell to earth on the top of the hill adjacent to the playground. About the length of a football field away, they all saw an object that was glowing and hissing. Walking closer to check out the "star", they noted that it was about 10 feet around. A few feet away from this glowing object they saw two lights, much like the glow of flashlights, about 12 inches apart. One of the boys had a flashlight and when he turned it on the object a huge creature with a head that resembled the ace of spades, and clothing that, from the waist down, hung in great folds was seen. Newspapers sent special reporters to cover the story. Many investigators also came and took soil samples.

With all the attention given to this sighting, one would think that a report would have been definite. However, it was never revealed what was found from the scientific tests and the investigation. A special bonus includes detailed UFO stories from special investigator Richard Hall.