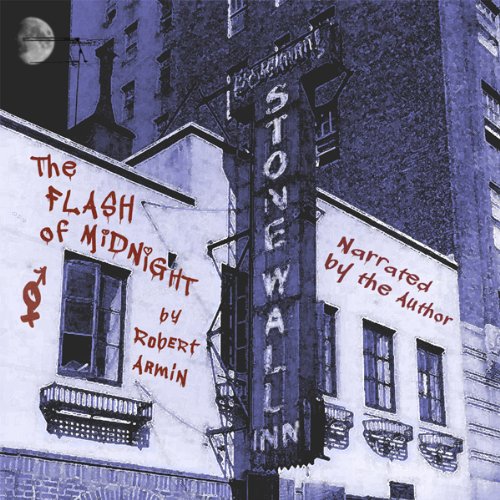 The Flash of Midnight

The Flash of Midnight is a faithfully accurate portrait of the late 1960s, when free love often meant hopping into bed with someone before the first date, sometimes without regard to the gender of your partner, and an unwed mother was not an overnight celebrity.

In June of 1968, leap-year baby Laurie Norber graduates from college and decides to spend the summer in London. At 20, she is so petite and flat-chested she could easily pass for a 13-year-old, and she willfully allows men to believe that she is still "jailbait". Unfortunately, her promiscuous, hippy lifestyle leaves her pregnant and uncertain of the father's identity. Is it a Czech musician with a penchant for illegal drugs, a married rock superstar, or one of the many brief encounters whose names she can't even recall?

Upon her return to New York, Laurie sets out with her childhood friend, Kim, on a cross-country drive to Los Angeles. But Laurie and Kim are keeping important secrets from each other, and when the truth is revealed, Laurie finds herself continuing the journey alone.

Laurie takes up residence in a Malibu beach house with a middle-aged musician named Bex who thinks Laurie is 16. Over the next few months, Laurie will have memorable encounters with an aspiring young actor, a well-known film and television character actress, a photographer with a taste for bondage, a beloved sitcom starlet, a male nurse, several transvestites, and a police sergeant with a passion for popular songs. By the time her baby is born, Laurie has learned a lot about life but her education is far from over. On a hot June night in 1969, Laurie inadvertently ignites a spark that that will change America forever!

What listeners say about The Flash of Midnight