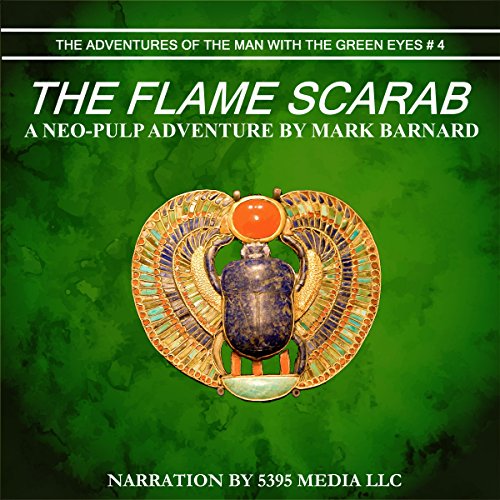 A journey to 1930s Egypt turns into a nightmare as Alexander Saxon and his men are faced with the return of an implacable foe. Weed and Jerry are the objects of a murderous attack as they return to their hotel while Saxon is set up for death by scorpion.

Following a visit to a strange tomb located deep in the desert beyond Cairo, it quickly becomes clear that their unseen foe has unleashed two arcane creatures - experiments initially engineered in lost centuries - as a means of vengeance.

This is a reformatted and expanded version.