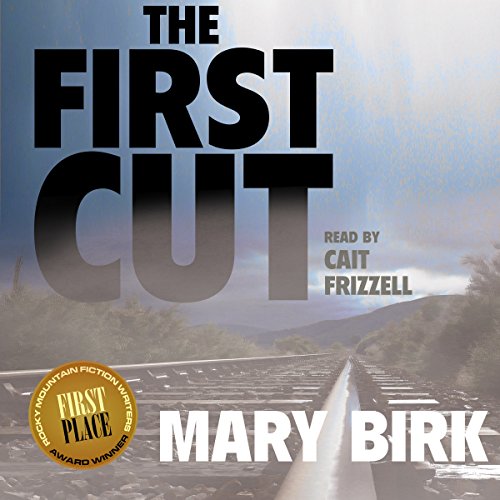 Scottish Police Superintendent Terrence Reid's race to derail the money pipeline fueling a string of deadly terrorist attacks suffers a devastating setback when his informant is brutally murdered. Reid's chief suspect, a ruthless financier, always seems to be one step ahead of him. After one of his men is murdered, Reid suspects he's got a traitor in own camp. When Reid's beautiful young wife becomes deeply embroiled in the investigation, things get dangerously personal.

What listeners say about The First Cut

I cannot wait for the 4th book! Mary, thank you for sharing your writing talents!! I've passed along your name to several of my friends/colleagues.

I hated the ending but should have known better. What is next for book 4..... is beating her going to be ok because the man had some bullying as a child?