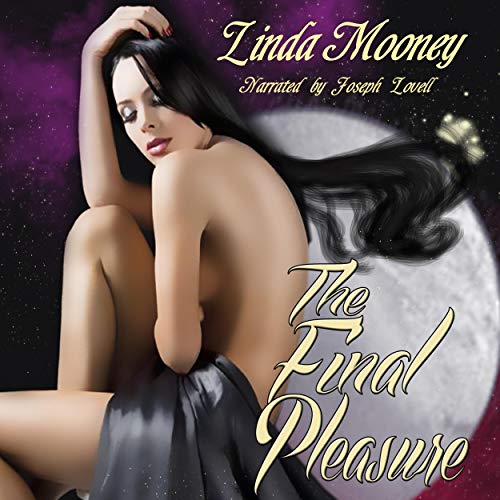 By: Linda Gail Mooney
Narrated by: Joseph Lovell
Try for $0.00

He fully expected to die, until he met a woman who gave him every reason to live.

Those condemned to death are sent to Doora IV, one of four prison moons in the Doora system. Webb Grace realizes that he has less than a month to roam the moon's tunnels before he's taken above and ejected into the airlessness of space. However, before he's released, he is allowed to spend his last night in pure carnal exploration with a Lady Lay.

Myka Tolbert is a Lady Lay. She is one of the few women on the maximum security prison moon who treats the condemned to their final pleasure - a last sexual fling - before they’re executed. In return, her sentence is shortened by one week. She hopes she lives long enough to earn her freedom.

A chance meeting between her and Webb gives the con more than a reason to live, but also the belief that he can escape Doora IV and his execution. First, he has to figure out how. Then, he has to find a way to bring along the woman who has managed to touch his heart.

They never foresaw all hell breaking loose before he could act.

What listeners say about The Final Pleasure