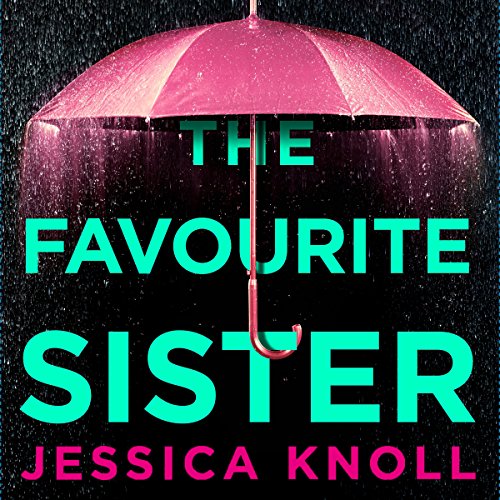 Brett and Kelly Courtney are the shining jewels in a New York-based reality TV show called Goal Diggers. One of the most popular shows on American national television, its fiercely competitive cast of five self-made women are defined by their success, beauty and ruthless drive to reach the top by whatever means necessary.

The Courtney sisters' rivalry goes skin deep despite the blossoming business they have built together that helps disadvantaged women in Morocco. Harbouring bitter jealousies and dark secrets about their manufactured screen lives, they're joined by three other hypercompetitive women who all have their own agendas. And the latest season promises sparks to fly in the quest for even higher ratings.

Vicious backstabbing, scathing social media attacks and finely tuned scripting draw in the viewing public every week, all orchestrated by the show's omnipotent producers. But even they don't know that season four will end in murder....

From the author of the best-selling debut novel of 2015 Luckiest Girl Alive comes Jessica Knoll's new thriller, The Favourite Sister, featuring a pair of competitive and uber-successful sisters whose secrets and lies result in murder.

What listeners say about The Favourite Sister

I found this very hard to follow. It bounced from one thing and person to another. Was not organised into chapters as such. Very confusing. Hard work to keep up with who was talking about who. Not enjoyable

I wasn't the biggest fan of Luckiest Girl Alive but I thought I'd give this a go as an easy to listen, trashy thriller.

Firstly, BOY was this hard to follow, the story line seems to jump from past to present with no real definition. The chapters alternate narration which is fine, but to delve so deeply and detailed into a characters memory in the middle of a story line, sorry, but that was just messy. Secondly, the characters are all so fundamentally unlikable, I didn't feel any empathy or even interest for any of them.

Overall, the story is tacky, offensive and boring.

Narration is fine, the lady who voiced Stephanie was a bit softly spoken for someone listening on a loud tube journey.