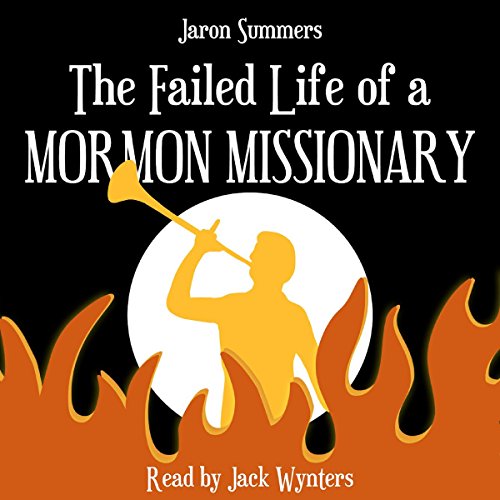 By: Jaron Summers
Narrated by: Jack Wynters
Try for $0.00

What listeners say about The Failed Life of a Mormon Missionary