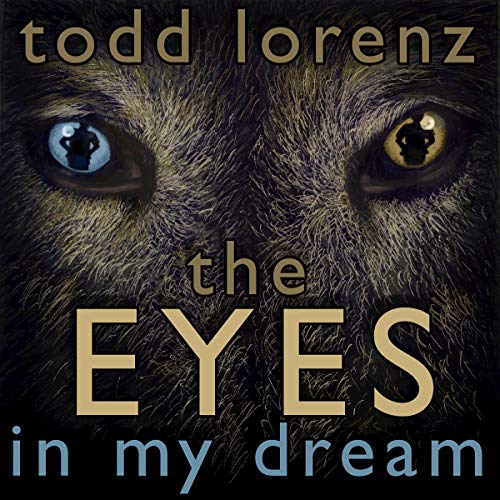 The Eyes in My Dream

Timothy Michael Rogers is a 12-year-old boy who desperately wants a dog. One day, he stumbles across what appears to be a young wolf - though the animal has some traits and tendencies which make it seem like something more. It can walk on its hind legs, it’s freakishly fast and strong, and it's intelligent.

Agent Boltov works for a clandestine branch of the government. His team kills threats that aren’t supposed to exist. During a mission, one such creature escapes. Boltov tracks it down, but discovers tracks indicating that there was a second animal - an offspring. His superiors send him off on another mission before he can locate it, but he vows to return. As it turns out, he isn’t the only being looking for the lost pup.

The Eyes in My Dream explores what might happen if an animal that wasn’t supposed to exist forged a bond with a young boy who wasn't supposed to find it.

What listeners say about The Eyes in My Dream