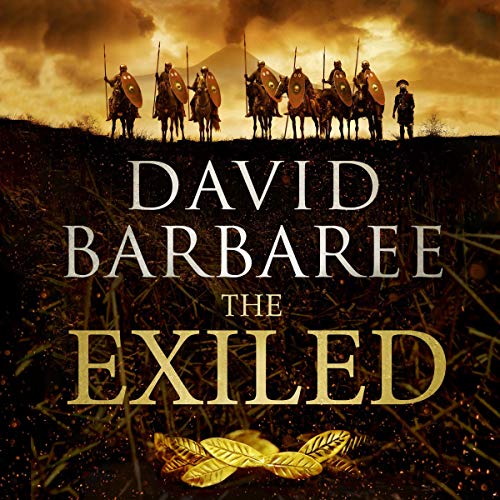 By: David Barbaree
Narrated by: Jonathan Keeble
Try for $0.00

AD 79. Parthia is gripped by civil war. One King vying for the throne, desperate for help, welcomes an alliance from an unlikely source: a man claiming to be Nero, the dethroned Roman Emperor.

Meanwhile, young Gaius wishes he could spend his summer on the Bay of Naples amongst his books. Instead Pliny, the famous Admiral, has sent him to befriend the nephew of Ulpius, the mysterious blind Senator from Spain. A man Pliny does not trust.

But when a Parthian hostage is nearly killed days before Parthian emissaries are expected, and as rumours of the False Nero entering the land reaches Rome, Gaius and Pliny race to learn how these events are connected.

As the political intrigue comes to a head, something happens that only the mysterious clairvoyant Sibyl could have foreseen: Mount Vesuvius erupts, and black ash fills the sky....

"Outstanding. An extraordinary recreation of ancient Rome. Miss this at your peril." (Ben Kane)

What listeners say about The Exiled

The narrator brought the tale to life, using distinctive voices for each character. Overall an engaging plot, with only a few questionable moments. There will be third volume I expect.