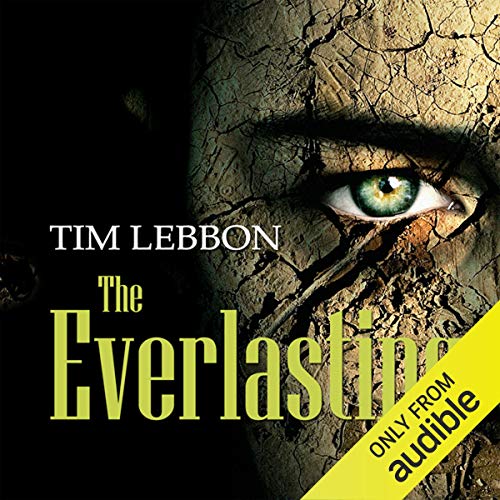 By: Tim Lebbon
Narrated by: Rupert Farley
Try for $0.00

Only Scott can keep the vengeful ghost from completing his unholy ritual. Thirty years ago, Scott's grandfather slaughtered his best friend, and then committed suicide. Now the spirit of the murdered man has returned, seeking the ancient volume that can return him to life - forever. Pursued by this savage spirit and accompanied by a strange woman who claims to be immortal, Scott must do the impossible. He must find the book that may have driven his grandfather to murder and destroy it before its secrets can be revealed. His desperate search will take him places few living people have been, including the nightmare known as The House of the Screaming Skulls.

What listeners say about The Everlasting

What would have made The Everlasting better?

Having recently read The Silence and having been left wanting more, I was keen to pick this one up. Unfortunatley I found it totally disappointing, shallow and unconvincing. Continually the questions asked throughout the book are met with trite evasive responses.... either answer the question posed or stop repeating this scenario time and time again! It really got annoying for me.

Has The Everlasting put you off other books in this genre?

Not in this genre but I am questioning whether I will pick up another Tim Lebbon book if he is so hit and miss as far as quality is concerned... a little harsh based on two books so I'll preserve with a few others before deciding on that course of action.

For me there was a lack of feeling and character distinction in the performance by the narrator.

Ideal as a children's book but perhaps not the best subject matter for a youngster.