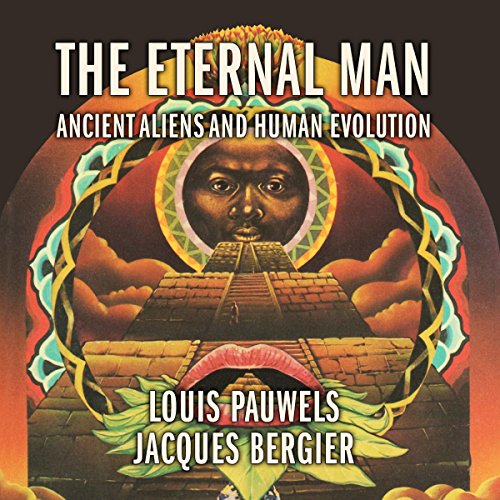 Are we older and wiser than we know? Why must humanity and its history necessarily be young? Why do we impose this ideological limitation when there is so much evidence for mankind's perpetual recurrence? Is there any proof that any cultures are irrevocably mortal?

There are cultures that apparently flowered for thousands of years. Some of the cultures that we call primitive have already existed for so long that they seem to have no beginning and no end. Could they actually be immortal?

Might not the truth be that during past ages, man has often tried to climb the rungs of the ladder that lead to a high immortal culture but has slipped and fallen? Perhaps we are even now in the process of building a culture that will know immortality on Earth and in heaven.

Perhaps within the cynical, doom-ridden attitudes fashionable today lie the seeds of imagination needed to see the possibilities of a "plastic" reality, where photons can - through observation - bend to our collective will.

What listeners say about The Eternal Man: Ancient Aliens and Human Evolution

A classic of Ancient Aliens Theory and alternative archeology. There has always been a lot more in heaven and earth than are dreamt of in the accepted theology called modern science.