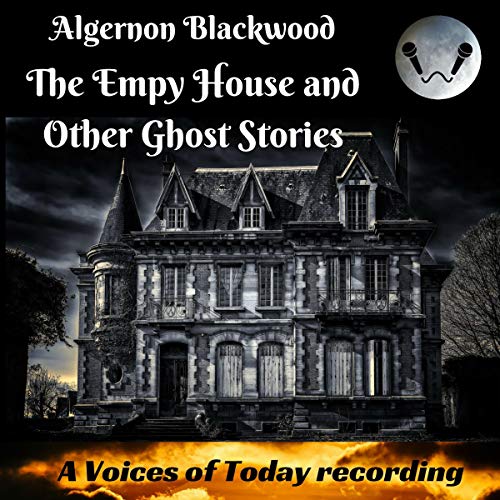 The Empty House and Other Ghost Stories

The Empty House and Other Ghost Stories by Algernon Blackwood

This classic collection of macabre tales, one of 10 such anthologies by Algernon Blackwood, was first published in 1916.

What listeners say about The Empty House and Other Ghost Stories

Aisling Gray one of my fave narrators.

The stories were creepy. The narrators did a good job, especially my favorite Aisling Gray.