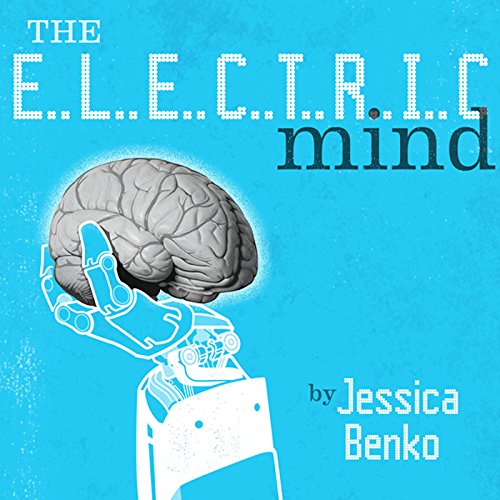 The Electric Mind: One Woman's Battle Against Paralysis at the Frontiers of Science

By: Jessica Benko
Narrated by: Liz Stephens
Try for $0.00

Paralyzed and unable to speak after a stroke, Cathy Hutchinson was trapped inside her mind, only communicating with the outside world through her eyes. Then she heard about an experiment called BrainGate at Brown University that hoped to allow immobilized patients to control robotic limbs with their thoughts. But can what sounds like science fiction eventually transform the lives of quadriplegics? And could it help Cathy take control of her life?

Jessica Benko tells the story of a radical new technology, a pioneering group of researchers, and one woman's effort to transcend her condition and the body itself.

"Benko earns her place as a protagonist in her own tale, in a way that reminds me of Rebecca Skloot's The Immortal Life of Henrietta Lacks....The Electric Mind could easily have been...a story of technological triumph and glorious futurism. Instead, Benko has treated us to something far better - a story of extreme limitations and what happens when people (and science) run up against them." (Ed Yong, Download the Universe)

What listeners say about The Electric Mind: One Woman's Battle Against Paralysis at the Frontiers of Science