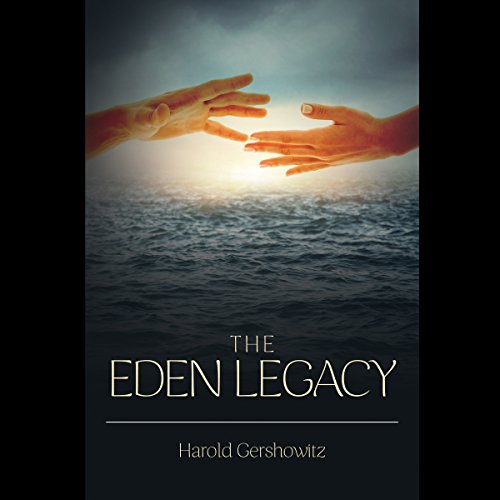 June 4, 1967, was supposed to be a high point in Noah Greenspan's year. It's the night before the grand opening of Potomac Centre, the urban development project he spearheaded in the heart of Washington, DC. But the outbreak of the Six-Day War in the Middle East eclipses the event.

In the aftermath of the short, bloody war, Noah's fiancee, Palestinian American journalist Alexandra Salaman, is assigned to Israel to cover the political implications for Israelis and Palestinians alike. It's a dangerous task, partly because Alexandra was, years earlier, instrumental in preventing a terrorist attack and partly because she's a Christian Arab engaged to Noah, a Jew. Such a marriage is certain to arouse anger from either side of the Israeli-Palestinian divide.

As Noah deals with legal and financial challenges to Potomac Centre, he and Alexandra find their relationship challenged by her insistence on staying in Israel to do her job - and by reunions with old lovers.

Neither knows that a figure from Alexandra's past, the terrorist Omar Samir, plans to strike deep in the heart of the American capital. His target? Potomac Centre.

The Eden Legacy continues the story of an Arab-Jewish relationship begun in Heirs of Eden.

The story masquerades as a love story, which I initially questioned. But the story artfully interweaves extraordinary historical and locational detail which is equally as compelling as is the love story. Hal Gershowitz is a masterful author and Adam Paul’s performance was engaging and entertaining. He is very talented. This was the second in the series and I can hardly wait to start the third volume.
Mark Bragg