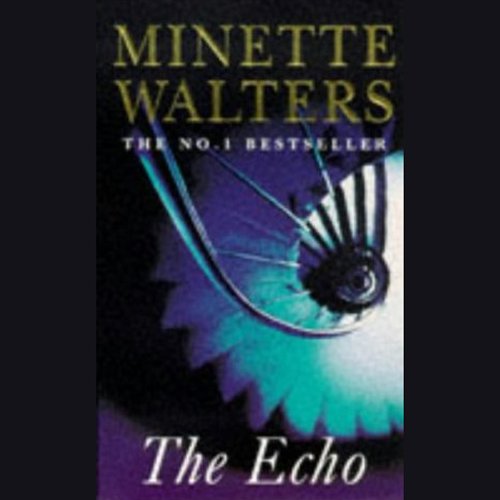 Who was Billy Blake, other than a homeless alcoholic who wandered the streets? Why was he found dead from starvation in the garage of a wealthy woman, whose merchant-banker husband had absconded five years earlier with £10 million?

Having thwarted press interest at the time, Amanda Powell, six months after the bizarre tragedy, is suddenly eager to talk to journalist Michael Deacon. She seems to have developed a strange obsession with her dead visitor, and Deacon's curiosity is aroused. But Deacon's interest in Billy Blake has more to do with forgotten echoes in his own life than in the moralistic stance taken by Amanda Powell - a woman whose wealth can only be explained if her husband is dead.