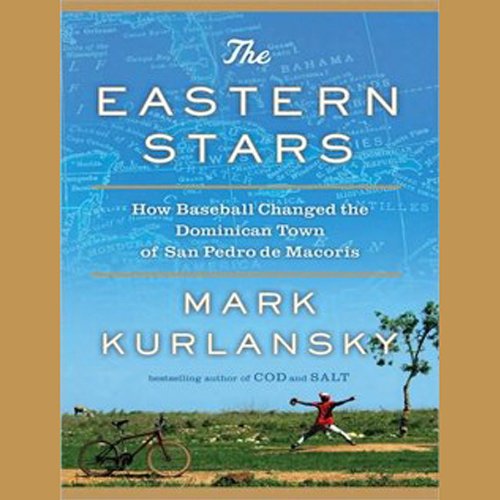 In the town of San Pedro in the Dominican Republic, baseball is not just a way of life. It's the way of life.

By the year 2008, 79 boys and men from San Pedro had gone on to play in the Major Leagues - that means one in six Dominican Republicans who have played in the Majors have come from one tiny, impoverished region. Manny Alexander, Sammy Sosa, Tony Fernandez, and legions of other San Pedro players who came up in the sugar-mill teams flocked to the United States looking for opportunity, wealth, and a better life.

Because of the sugar industry and the influxes of migrant workers from across the Caribbean to work in the cane fields and factories, San Pedro is one of the most ethnically diverse areas of the Dominican Republic. A multitude of languages are spoken there, and a variety of skin colors populate the community; but the one constant is sugar and baseball. The history of players from San Pedro is also a chronicle of racism in baseball, changing social mores in sports and in the Dominican Republic, and the personal stories of the many men who sought freedom from poverty through playing ball.

The story of baseball in San Pedro is also that of the Caribbean in the 20th and 21st centuries and, on a broader level, opens a window into U.S. history. As with Mark Kurlansky's Cod and Salt, this small story, rich with anecdote and detail, becomes much larger than ever imagined. Kurlansky reveals two countries' love affair with a sport and the remarkable journey of San Pedro and its baseball players. In his distinctive style, he follows common threads and discovers wider meanings about place, identity, and, above all, baseball.

Im a Dominican raised in America with a love for baseball this audio book has showed me a great deal of Dominican and baseball history, which is right down my alley. Wonderful going onto my 3rd time listening to the book.