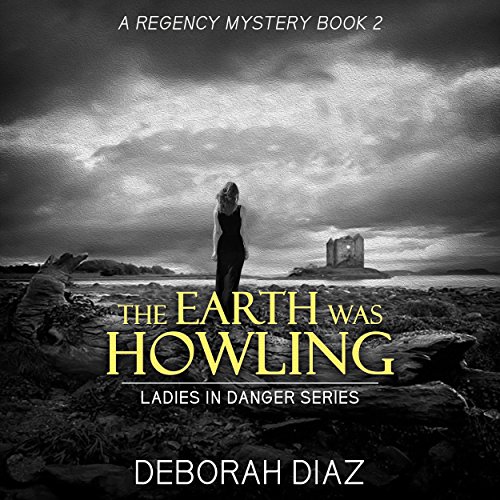 The Earth Was Howling

The Earth Was Howling

By: Deborah Diaz
Narrated by: Roger Wood
Free with a 30-day trial

About Ladies in Danger series

This series is about the adventures of the marquess of Southgate named simply as "South" as he unravels the mysteries of the regency era.

When the Lord Killian Ware, second son of the Duke of Worthing, arrived from his country seat, he was in tears. His daughter disappeared two weeks ago. The Duke begged "South", the Marquis, to find her. Meanwhile, the Marquis' younger brother, Killian, who is rumored to be something of a rogue and a gambler, but is very kind-hearted, found an orphan boy in the streets and rescues him from a pair of ruffians. The boy swears he'll serve the Marquis' brother until he dies. Killian laughed, adopted the boy as a page. Killian, South, and the page must now race again time to find the Duke's daughter before it was too late. How is the mystery of the howling earth tied to the Duke's daughter disappearance?

What listeners say about The Earth Was Howling