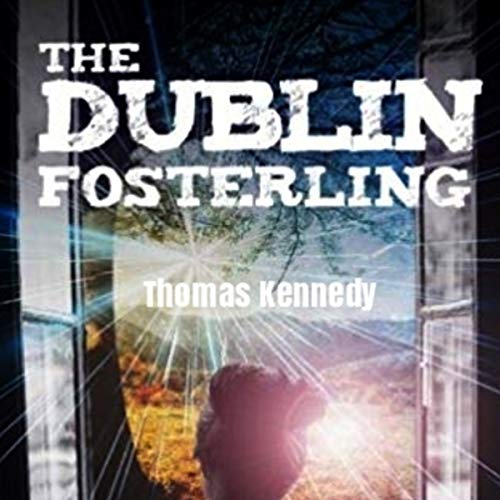 By: Thomas Kennedy
Narrated by: Elizabeth Kurz
Try for $0.00

This novel is an engaging, witty blend of comic fantasy, Irish mythology, and romance and is a taut modern-day thriller located mainly in Dublin, Ireland.

Following the suicide of her teenage mother, baby Fiona is put into state care. Fiona doesn't know her absent father was the disgraced god of love. Growing up, she suffers abuse and bullying and begins to see Otherworld creatures such as trolls and faeries; she worries for her sanity. Fiona discovers she has a physical strength beyond what is normal and can fight the bullies but is branded as violent and held in an institution for the criminally insane. She is released on her 18th birthday into a hostel in Dublin City, Ireland.

Joey, one of the bullies who made her past miserable, is now a Dublin gang member. They meet but agree to forget the past, and romance blossoms. But someone is killing his friends, former bullies who are now gang members, and Joey fears he is next.

Meanwhile, the Celtic goddess Danu of Otherworld has discovered Fiona's existence and wants her dead. The Drimnagh Witches are tasked to find her and Wizard Drowe is released from Otherworld prison tasked to kill her. Fiona survives his initial attempt to murder her and befriends him before entering a strange, mystical Otherworld beyond her current reality. She has to figure out how to survive in both worlds, on the tough streets of Dublin and in Otherworld.

What listeners say about The Dublin Fosterling