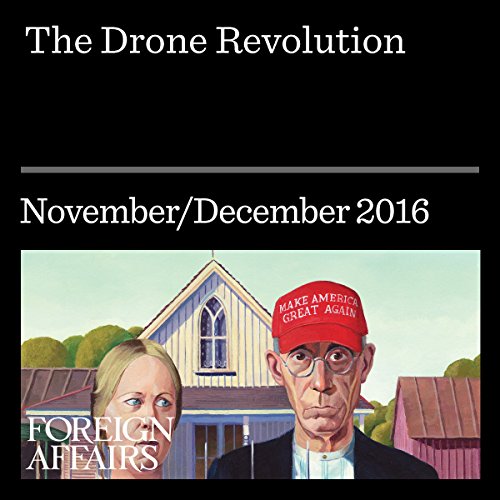 It is a measure of how much the United States’ security has improved since the more dangerous moments of the Cold War that the most troublesome issues in the military field today concern not weapons of mass destruction but targeted killing. The power that comes with access to the nuclear codes, of course, remains foremost when considering a presidential candidate’s fitness for office. Yet no American leader has authorized the use of nuclear weapons since 1945. The last two US presidents have regularly authorized the elimination of alleged Islamist terrorists.

"The Drone Revolution" is from the November/December 2016 issue of Foreign Affairs.