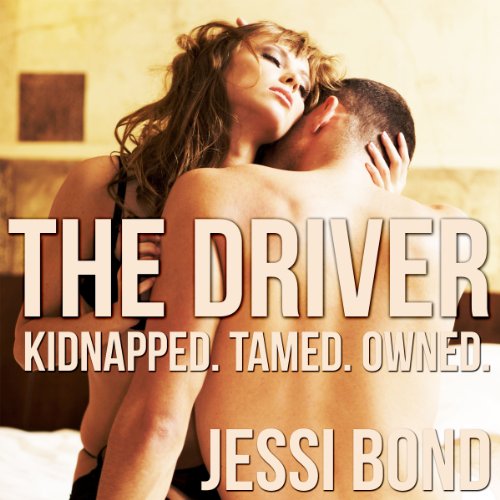 "Tamed by the Driver" (M/F Breeding)

After running away with her mobster husband's sexy driver, Rose's world is rocked when she learns that she is pregnant. But she's even more surprised when she finds out the driver wants her to keep the baby - and loves her pregnant body, too. But her husband is hunting them. Will they ever be able to live without fear? Warning! This 5,000 word story contains breeding themes, oral sex, pregnant belly worship, tit f**king, and a pearl necklace. Adults only!

What listeners say about The Driver: Kidnapped. Owned. Tamed.