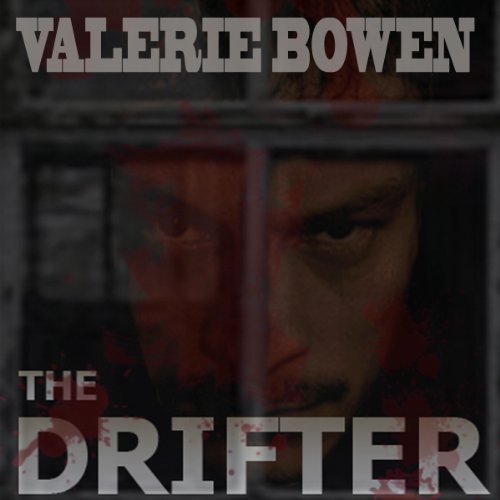 When the mutilated body of a young man is discovered on the side of the road near an abandoned house Sheriff Eric Miller is sent into an emotional tailspin. Lack of evidence and the nature of the crime, force the sheriff to call in a special K-9 unit. Fingers are immediately pointed to the only logical person who could have committed the crimes...the drifter.

Peter Thomas, the drifter, is far from the friendliest person roaming the small town of Easton Kansas. Wrongfully accused of murder, Peter lost eight years of freedom after being sent to prison for crime he didn't commit. Pent up anger feeds his determination to find his accuser and make the liar pay...one way or another. More heinous murders send law enforcement into an emotional tailspin, as they gather evidence and frantically search for the butcher responsible before more lives are lost.

What listeners say about The Drifter