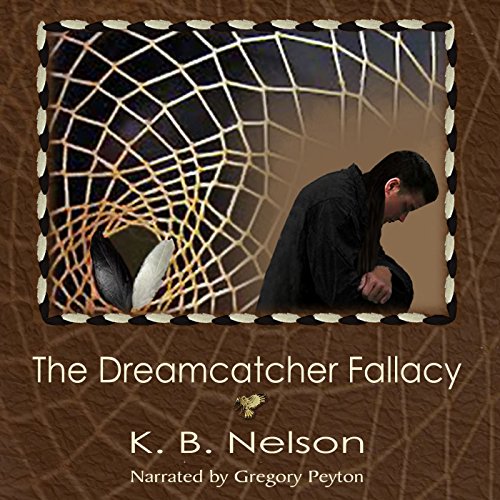 For generations, the Company has produced made-to-order men and women for the jobs humankind itself no longer wishes to fill - soldiers, scientists, and administrators. It depends on the very predictability of what it creates, as does Earth and the far-flung galactic agricultural colonies. But not everyone finds such homogeneity comforting.

Joshua 1011 is the living masterpiece of a genius with a singular mission and vision - bring back the ancient genotypes that once were the backbone of creative life. Raised in the tight-knit social structure of the Company's military line, silently protected by its highest administrator and yet also targeted by those who are threatened by his differences, Joshua must learn what it means to carry not only Administrator and Tech gifts within himself, but also how to simply survive as an individual in a sea of look-alike brothers-in-arms.

Matthew Dennon is a simple man, married early into the Core, the ruling caste of the natural humans of Earth. But as he digs into the secrets kept by the Company, and deals with the repercussions of changes made to his own DNA long ago, he finds himself alone, divorced from the protective rings of power, fighting alongside Joshua. Together, they will take a stand against the systems that cage them and the unfolding nightmare unleashed by Joshua's troubled creator. And as a real love blossoms between himself and the young soldier, they will face decisions that affect not only themselves, but also the entire string of worlds that support the delicate thing called humanity.

What listeners say about The Dreamcatcher Fallacy