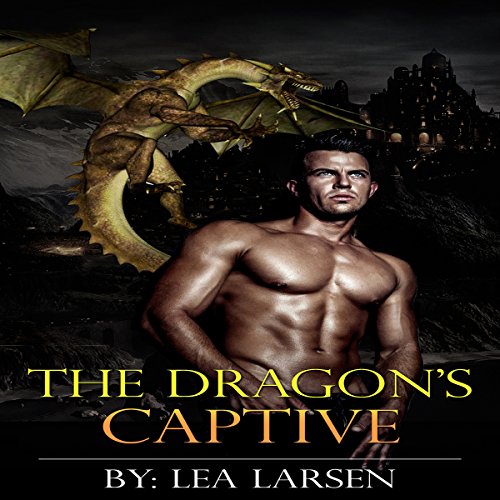 By: Lea Larsen
Narrated by: Afton Laidy Zabala-Jordan
Try for $0.00

Alana Morgan has never truly belonged anywhere. After her parents died when she was 15, she'd been sent to live in the UK with an aunt and uncle who had no time for her. Now, she's studying at a university in Wales with no close friends and only her well-loved fantasy books for company. But, when she agrees to a rare night out, she meets a handsome, red-haired Welshman with a dangerous secret that will change her life forever. When Llewellyn Couch kidnaps Alana and takes her to his manor, she discovers that there is more to this mystical country than she ever dreamed.

Llewellyn Couch knows he must find a mate. It was his father's last wish before he passed and, with his clan and family line quickly dying out, it is essential he find a girl healthy enough to carry on their traditions. When he sees Alana Morgan, a pretty, young American at a club, he is immediately smitten. Once he speaks to her, he is certain that she is the only girl he could mark as his mate. But, she is what his family calls an Arefol, a non-shifter. No Dragon has ever mated an Arefol before. And, many in the clan believe it to be treason to do so. Will Llewellyn be able to overcome his family's objections and claim his chosen mate? And, more importantly, will the girl he has chosen freely choose him?

What listeners say about The Dragon's Captive