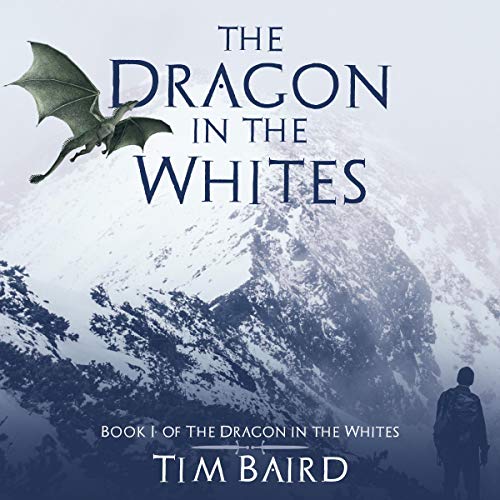 The Dragon in the Whites

By: Tim Baird
Narrated by: Conrad Audette
Try for $0.00

A young Viking boy named Tryggvi is exploring an island off of the southern coast of Iceland when he stumbles upon an unusual stone. Left forgotten for most of his life, the stone sat in solitude...and waited.

Centuries later, a dragon is awoken from a long slumber and terrorizes the people of Maine and New Hampshire. Only the determination and resolve of a young man can save the people and put an end to the mythical tyrant. But will he be strong enough to take down the beast?

What listeners say about The Dragon in the Whites

Classic fantasy meets modern New England. The story is peppered with Easter Eggs about New England, as well as the author's engineering and robotics background. The author does a good job interweaving descriptions from both a classic fantasy point of view as well as a technical perspective. The characters are well developed. The locations and environment are described in detail without being monotonous or slowing down the plot. The narrator does a great job changing tone or cadence for different characters so as to give distinct voices, without being cartoonish. I am very much looking forward to the two sequels.

This book is aimed towards younger audiences, but good for veterans of the fantasy genre as long as you don’t set your expectations too high. It’s the author’s first book and the narrator sounds inexperienced. The reading gets overly dramatic in some spots, but the voice actor does a good job of distinguishing characters.

The characters are developed really well, and the ending is exciting. There are some time shifts throughout the book I was uncomfortable with, but once you get through them, the story always settles back in. Looking forward to the sequels!

They're up on that mountain range I hiked!!

Performance wasn't for me, but I've only listened to three audio books ever and the first two were narrated Stephen Fry and Will Wheaton so I'll admit I'm grading harshly here.