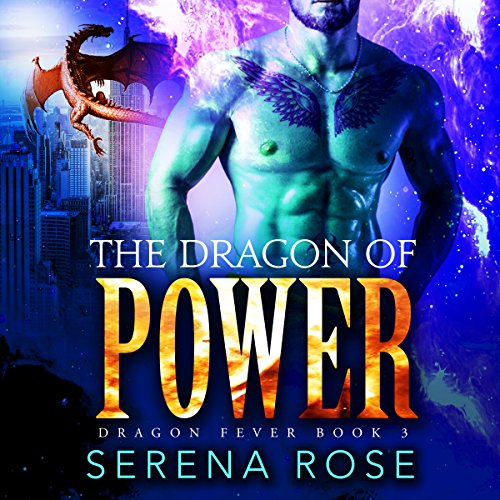 The Dragon Of Power

By: Serena Rose
Narrated by: Scot Wilcox
Try for $0.00

When Jillian Dawson moved to Manhattan for work, she was excited about the possibilities a new life on the East coast would bring for her. Little did she know, her boss would be the handsome Gregory Weller, a powerful CEO with a secret life as a WereDragon. Jillian would soon find out that Gregory always got what he wanted, and right now he wanted her, in every way possible. It was only a matter of time before Jillian's resistance would be broken, and she would give in to the dragon's desires. However, what happened next was something that nobody could have ever seen coming.

What listeners say about The Dragon Of Power