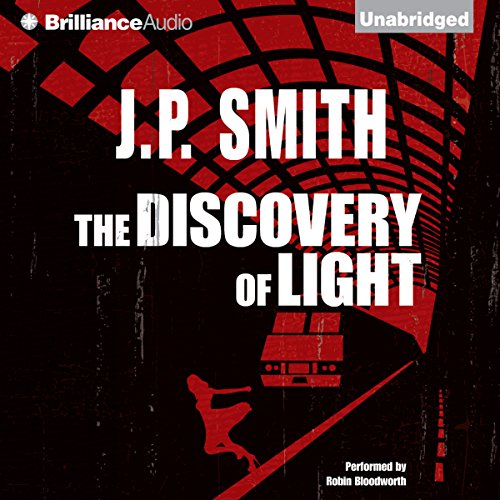 The Discovery of Light

The Discovery of Light

When mystery novelist David Reid marries his British editor, Kate, they seem perfectly matched. But soon Kate spirals into a deep sadness and, within two years, leaves. Just as the shock of her absence sets in, David gets word that Kate has been struck and killed by a subway train. Was her death an accident? A suicide? A murder?

A tortured soul, David becomes obsessed with the works of Johannes Vermeer and, as he tries to uncover the truth about his wife, becomes fixated on two of the Dutch master’s paintings featuring beautiful, unknowable women. The more David learns, the less he wants to know — especially when he discovers Kate had been having an affair. Soon he finds himself entangled in a web of deception and betrayal, and facing the chilling question: How much do we really know about those we love?