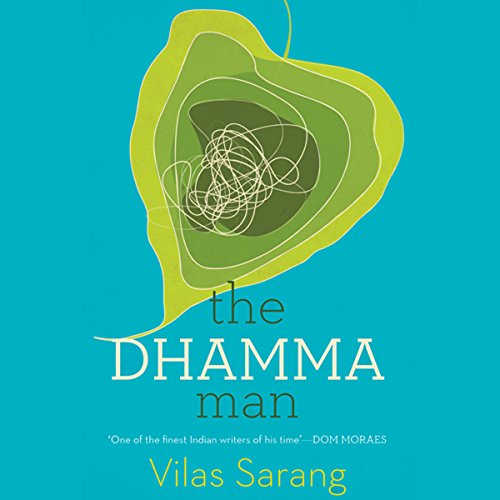 Siddharth Gautam, prince of Kapilavastu and heir to the throne, has everything. Yet he is dissatisfied. The fundamental problem of suffering, dukkha, bothers him. He leaves home, renouncing crown and family, and becomes a wandering seeker. Siddharth finds gurus to guide him, practices extreme asceticism at one point nearly starving himself to death and then rejects everything, for the knowledge he seeks constantly eludes him. He then meditates, and one epiphanic night, enlightenment comes to him, the startling insight into the human condition which makes him the Buddha. The Dhamma Man explores, sensitively and with great objectivity, Buddha as man as son, husband and father. And even as Sarang tries to understand the effect Siddharth's renunciation of the world had on his family, he celebrates Buddha, who not only launched a religion but has continued relevance today, more than two millennia after his death. Richly imagined and refreshingly original, The Dhamma Man is a whole new way to read the story of Buddha.