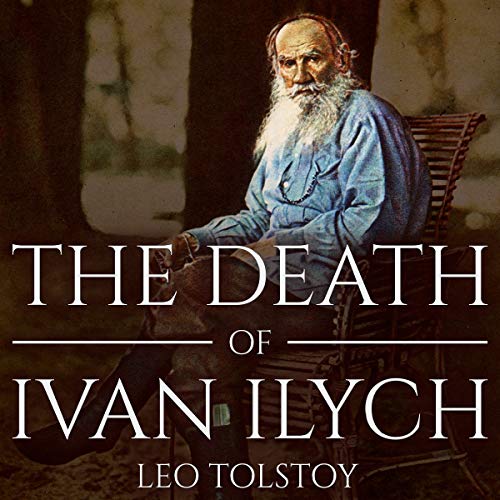 The Death of Ivan Ilych

By: Leo Tolstoy
Narrated by: Keith Higinbotham
Try for $0.00

The Death of Ivan Ilyich, first published in 1886, is a novella by Leo Tolstoy and considered one of the masterpieces of his late fiction, written shortly after his religious conversion of the late 1870s.

The Death of Ivan Ilyich tells the story of a high-court judge in 19th-century Russia and his sufferings and death from a terminal illness.

What listeners say about The Death of Ivan Ilych