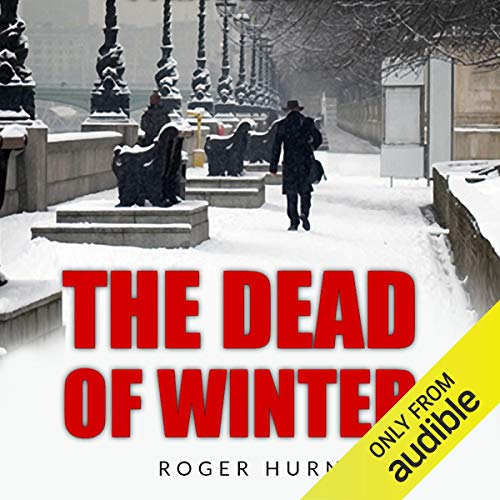 Christmas Eve. While the rest of London is celebrating, Private Investigator Ryan Kyd is drowning his sorrows in his local pub. On his way back to the office to crash out on the sofa, he sees a woman being mugged in the street. Her handbag has been stolen - and it contains a priceless necklace that she has borrowed from the auction house where she works.

If she can’t get it back she faces not only losing her job, but a jail sentence as well. Gallantly, Ryan Kyd comes to her rescue. But he soon regrets his decision. Nothing about the case is what it seems. And as Christmas Day unfolds, Ryan is caught up in a dark conspiracy of passion, lies and theft. Can he solve the mystery of the missing necklace? Or will he end up among the Dead of Winter?