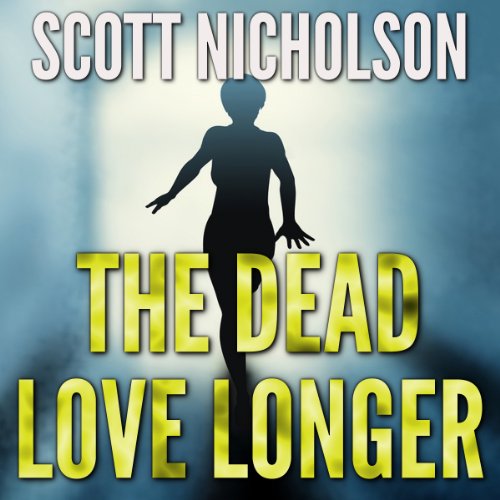 Private investigator Richard Steele must solve his most difficult case ever - his own murder - while caught between women on both sides of the grave. His lover Lee is tangled up in the mess he left behind, and his dead ex-wife Diana has been waiting on the other side for her chance at revenge.

In a race against time, as his spirit slips away, Richard confronts his many, many failings and faces a power beyond his understanding -- love. His only weapon is faith, and he's running out of bullets.

It's going to be a hell of a final showdown.

What listeners say about The Dead Love Longer

This book had me loling while taking me on a great trip about life, love, revenge, subterfuge and redemption. The narrator was perfect in the role of a wisened gumshoe while moving through the story in a pace that has me hanging for the next well-written line. I'm definitely a fan!