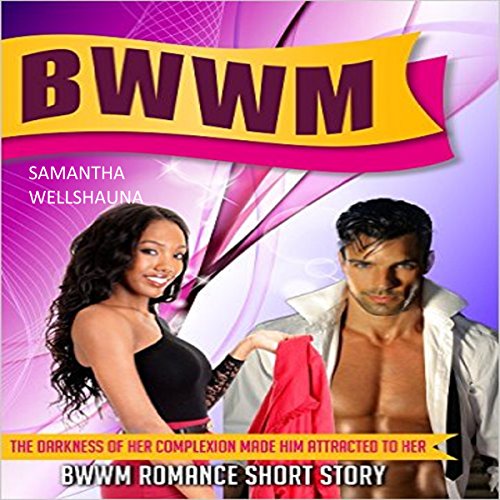 The Darkness of Her Complexion Made Him Attracted to Her

By: Samantha Wellshauna
Narrated by: Eddie Leonard Jr.
Try for $0.00

Shauna looked around, noticing that she was at the right place. It was a modeling agency, and it was the place for what seemed to be the casting call.

She knew that it was going to be a pretty competitive experience, especially since she knew how many people already came out for it. Shauna was scared, but at the same time she was prepared for what was to come. If she got this job, she would be able to finally live the life that she wanted - and the life that she deserved.

To say that this was going to be trying was an understatement.

She was competing to be in one of the biggest commercials out there, and it would be one that would rake in a ton of money, not only for her but for the company that she worked for as well. They were looking for the perfect female, and with her exotic features and dark, chocolate skin, she felt like she did have a shadow of a chance with this.

She wondered if it would work out, and as she got to the agency, nerves started to take over her body, and soon she could feel herself becoming more and more wary as time went on. She got to the entrance, wondering if this was the right thing to do.