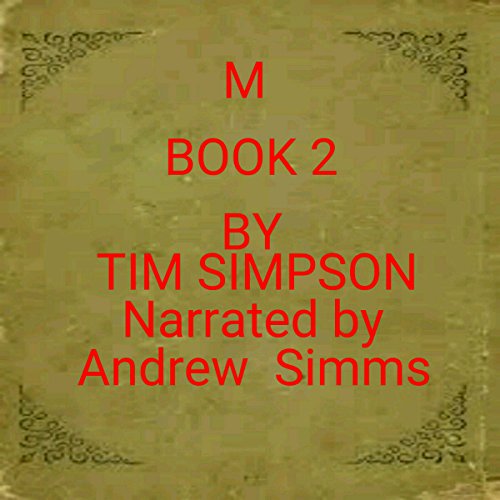 Dracula has risen, the world as it is known is over. With the countess out of the way, he precedes to exact revenge on the entire world. He has taken control of the headless horseman and sends him to destroy all of the Gypsies in the area; all the while he fights to get his hands on the precious book containing all of the secrets of the monsters, that is simply titled M. However, he is not the only problem anymore.

The Mummy has been sitting silently in the corner of Bathory's chambers awaiting for the day the mystical words are spoken; that day has come, and now the mummy has been brought from the unknown and being the ruler of the dead, he begins his reign by taking control of every dead creature in the land, including Dracula's army of vampires. Now the land is over run by zombies, and there seems to be nothing that can stop them.

Jekyll has lost everything, and now he is alone, and seeking only to die like his only friends. But Hyde has other plans for him. Once Hyde takes control, he wonders into a town over run by zombified werewolves and vampires; however, with all of the chaos going on, he finds hope in some new friends.

Percy Blakeney was once an aristocrat in France by day, but at night, he donned a mask and aided in the rescue of men and women condemned to death. He was known as the Scarlett Pimpernel. Along with Percy Blakeney, he befriends another man, a professor who has a cunning way of escaping any situation and has a knack for building contraptions. His name is Professor Challenger.

Also seeking an end to the madness is Sherlock Holmes with the aid of Dr. John Watson, Diego De La Vega, Arsene Lupin, Allan Quatermain, and their new ally, Dorian Gray. Professor Moriarty is fighting to keep his book out of the hands of evil, so he sends the book of M with Sarah and the Frankenstein monster who has now become a werewolf himself. So listen now as the book of M continues in The Dark Plague.