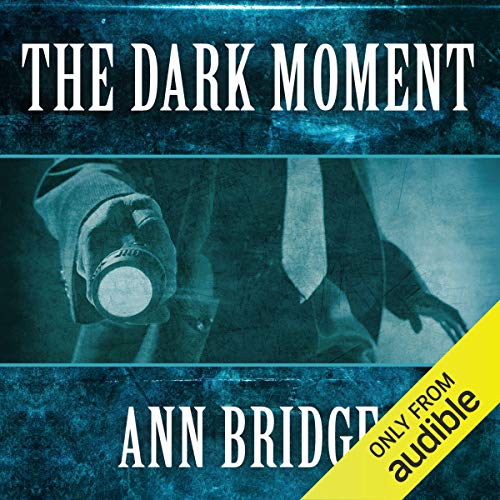 Feride and Nilüfer lead a elegant and comfortable life in Turkish aristocratic society until their lives are turned upside down by Atatürk’s fight for independence after WWI. Finding strength and courage they didn’t know they had, the women become pioneers for the freedom of their countrywomen. When their husbands leave to join general Atatürk in the fight for a new Turkey, Feride and Nilüfer dress in disguises and follow them. Through rain and mud and past glittering snowy peaks, the inexperienced women are plunged into hardships they had never dreamed of - learning to cook, living with the roar of Greek guns, and fearing the horrors of military disaster. The magnetic Atatürk, having led his forces victoriously against the Greeks, proceeded to cajole and bully his people into trading the fez for hats and adopting a new alphabet. Almost overnight, Atatürk- with the help of courageous women like Feride – turned Turkey into a 20th-century nation. While the characters are fictitious, all of the events that take place in The Dark Moment happened to people Ann Bridge met on her travels. With this exciting theme and background, Ann Bridge has written a one-sitting kind of book that combines the excitement of a well-told story with the dramatic appeal of history in the making.

Ann Bridge (1889-1974), or Lady Mary Dolling (Sanders) O’Malley was born in Hertfordshire. Bridge’s novels concern her experiences of the British Foreign Office community in Peking in China, where she lived for two years with her diplomat husband. Her novels combine courtship plots with vividly-realized settings and demure social satire. Bridge went on to write novels around a serious investigation of modern historical developments. In the 1970s Bridge began to write thrillers centred on a female amateur detective, Julia Probyn, as well writing travel books and family memoirs. Her books were praised for their faithful representation of foreign countries which was down to personal experience and thorough research.

There is a continious scratch noise, the audio file should be restored otherwise impossible to listen.