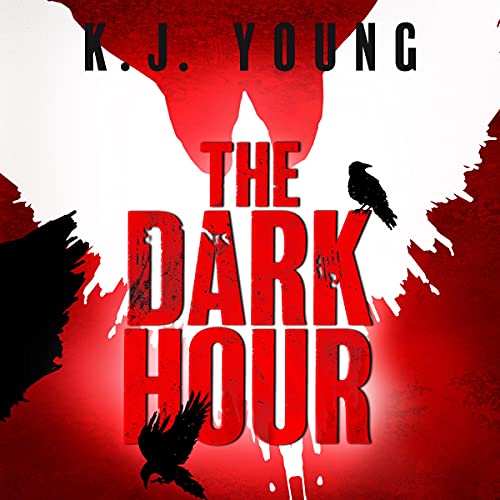 Mark Norman can’t catch a break - until he’s hired as a live-in home health aide for two elderly siblings who live at Alden Manor, a run-down mansion mired in the past. His charges, former stage magicians Roy and Alma Waldegrave, give off an eerie vibe, but they are also wealthy and careless with their money. Seizing the opportunity, Mark soon makes himself indispensable to the old folks, losing himself in fantasies of inheriting the Waldegrave fortune upon their deaths. When the Waldegraves’ assistant, a young woman named Lisa, shares her dark premonitions and insists that evil lurks in the house, Mark thinks she’s paranoid and unstable.

Until he begins to notice odd, unsettling things himself.

When nightmares begin to plague him and the house gradually reveals the web of the Waldegraves’ lies and twisted secrets, he can no longer deny the possibility that Alden Manor is pervaded by some sinister force. He’s terrified of losing his mind - or worse, his life. But he’s so close to landing a big financial windfall that walking away is not an option.

In the past, Mark has always known when to cut loose and get out. But if he can just stick this out a bit longer....

What listeners say about The Dark Hour

No Room for Imagination

"If it's too good to be true,..." As the reader you already know what is going to happen, know the ending as this story has been told hundreds of times over. The author could have put a spin or twist on the story, but chose not to. The characters, I didn't care about one way or the other. This book is just a few hours of "entertainment".