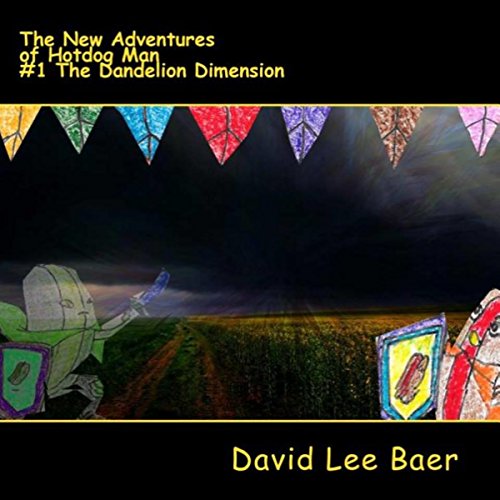 Several years had passed since Hotdog Man had perished by the hands of General Gouda, and the world went back to an era of peace and tranquility. During this time, Hotdog Man was in another dimension, a world of the spirits, where he was in a war with the demonic Dr. Mustard and his army of ghost soldiers. Meanwhile, in the land of the living, Hotdog Jr. had grown up into a mild-mannered teenager. The Eyno Gems had been destroyed, leaving our heroes unable to access their incredible powers. Spice Town didn't have evil terrorizing them anymore; the residents had nothing to fear, but soon that would change, as the wicked Master Mizuna had grown up despising what had happened to his uncle, Dr. Mustard. Now with his army of minions, he was ready for revenge.