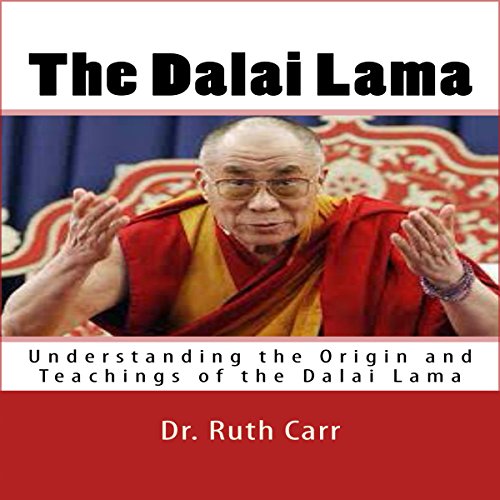 Discover the inspiring life of a great spiritual leader.

The world has changed a great deal in the past century. People have the ability to instantly communicate with each other all over the world. It is possible to travel around the world in less than a single day. These changes have made it possible for a man called the Dalai Lama to teach the world about Tibet and Tibetan Buddhism. Little was known about the Dalai Lama and Tibetan Buddhism outside of Asia before the 1950s. The Dalai Lama is a man who has been traveling around the world educating people about compassion and how to live a good life. This book will teach you about the legend of the Dalai Lama. You will learn about the origin of Buddhism and how that led to the creation of the first Dalai Lama. You will also learn about the current Dalai Lama and the teachings he has provided to the world.

What listeners say about The Dalai Lama