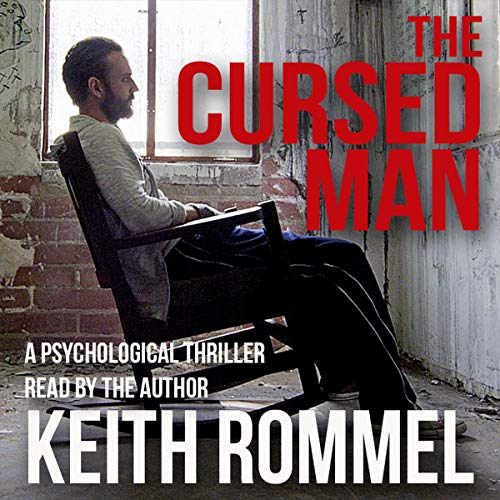 Alister Kunkle believes death is in love with him. A simple smile from friend or stranger is all it takes to encourage death to kill.

With his family deceased and a path of destruction behind him, Alister sits inside a mental institution, sworn to silence and separated from the rest of the world, haunted by his inability to escape death's preferential treatment.

But when a beautiful psychologist arrives at the institution and starts offering him care, Alister braces himself for more killings. When none follow, he tries to figure out whether he truly is insane or if death has finally come to him in the form of a woman.

What listeners say about The Cursed Man