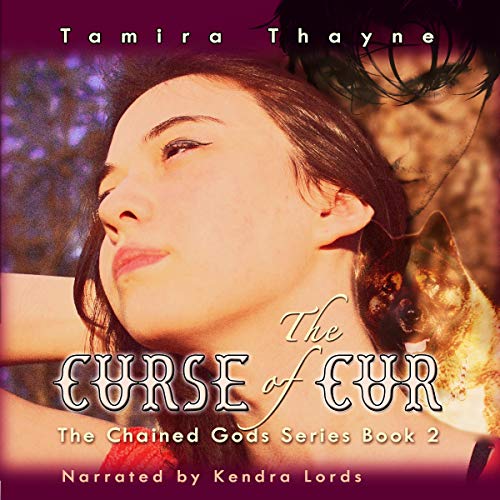 The Curse of Cur

An animal activist teenager continues her quest to save two dimensions in this sequel to The Wrath of Dog...

Baylee jumped out of bed, momentarily forgetting about her father slumbering in the chair next to her. Her heart gave a tug at his presence, but this was no time for sentimentality.

She couldn’t afford to be sidetracked from her vision - the vision that told her they needed to get to New York City, and fast.

Because she knew where the Akita they’d seen on screen yesterday, her father’s second in command, was chained...

And her mother was not gonna be happy about it.

Baylee had been instrumental in freeing her father, the king of Perrin, mere days ago from his own 18-year captivity as a chained German shepherd. King Randulf was heartbroken over the conditions his warriors still endured, and knowing they were being tortured and starved was almost more than he could bear.

But it was time for Baylee, her father, and Perrin’s remaining top generals to buck up. It was her mission, their collective mission, to find the chained warriors, unearth the remaining four keys, and rescue both Perrin and Earth from the grip of Phoebus, The Scion, and their legion of minions.

Baylee leaned heavily against the bathroom wall, toothbrush hanging from her mouth. Oh, who was she kidding.

What listeners say about The Curse of Cur