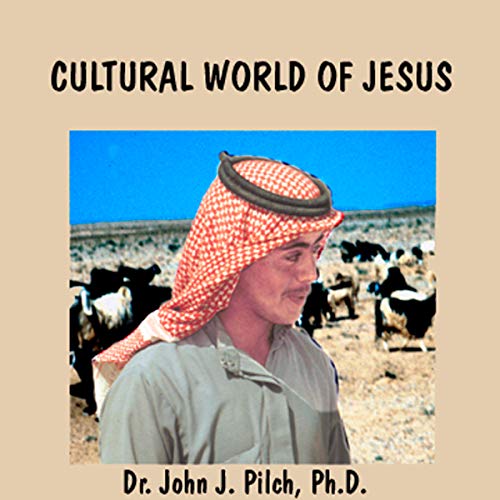 The Cultural World of St Paul

A biblical anthropologist sheds new light on Paul and the first Jesus communities. Paul belonged to that generation of the Jesus movement, which stood between the Jesus group and the Evangelists. His seven undisputed letters make it clear that Paul considered himself to be an Israelite prophet sent by God to Israelites who were residing among non-Israelites, the “"entiles", who believed in Jesus. Paul considered them to be like branches grafted to Israel, the true root (Rom 11:24). This program presents Paul in a fresh perspective inviting participants to explore his role as a change agent.

What listeners say about The Cultural World of St Paul