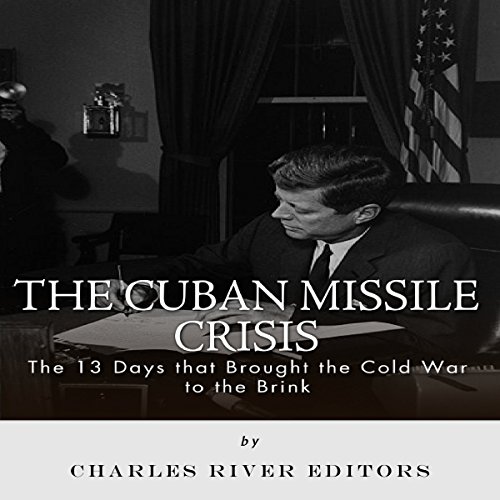 The Cuban Missile Crisis: 13 Days That Brought the Cold War to the Brink

"For in the final analysis, our most basic common link is that we all inhabit this small planet. We all breathe the same air. We all cherish our children's future. And we are all mortal." (President John F. Kennedy, June 1963)

When young president Kennedy came to power in 1961, Soviet leader Nikita Khrushchev was eager to test his mettle from the start. Khrushchev's belief that he could push the inexperienced American leader around grew in the wake of the Bay of Pigs fiasco and the inconclusive Vienna summit in June 1961 that left Kennedy complaining to his brother, Bobby, that Khrushchev was "like dealing with Dad. All give and no take."

After the events of the previous year, 1962 saw Khrushchev making his most bellicose decision. Still questioning Kennedy's resolve and attempting to placate the concerns of Cuban leader Fidel Castro following the failed Bay of Pigs invasion, Khrushchev attempted to place medium-range nuclear missiles in Cuba, just 90 miles off the coast of the United States. Though Castro warned him that it would seem like an act of aggression to the Americans, Khrushchev insisted, moving the missiles in quietly under the cover of darkness. The missiles could serve not only as a deterrent against any invasion of Cuba but also as the ultimate first-strike capability in the event of a nuclear war.

However, in October 1962, American spy planes discovered that the Soviets were building nuclear missile sites in Cuba, and intelligence officials informed Kennedy. It went without saying that nuclear missile sites located just miles off the coast of the American mainland posed a grave threat to the country. Find out how Kennedy responded.

What listeners say about The Cuban Missile Crisis: 13 Days That Brought the Cold War to the Brink