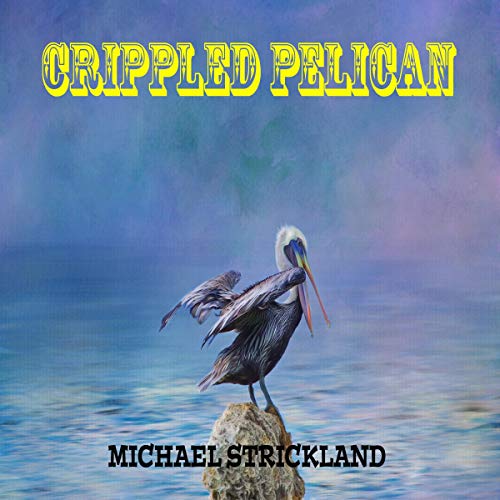 The shrimping trawler Crippled Pelican mysteriously burns and sinks off the northeast coast of Florida with women and children aboard. The only survivor was the captain of the vessel whose wife and children were also aboard.

The United States government claimed the captain set fire to the vessel and was hopelessly insane at the time of his rescue. The captain was committed to an insane asylum in Florida and never heard from again, until 10 years later, following a tip to a newspaper reporter suggesting the captain wasn't insane as the government had claimed.

This is a story of perhaps the biggest international cover-up in world history, and for good reason. The sinking of the Crippled Pelican had brought our planet to the threshold of nuclear war. What a story!

I loved the mystery/plot of this story. It was easy to follow along.
Sam Fulton did a great job with the accents