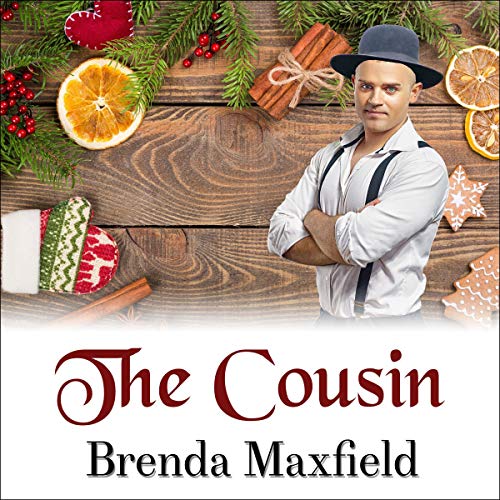 By: Brenda Maxfield
Narrated by: Robert Wrenlock
Try for $0.00

Doris Glick’s Amish beau was convicted of car theft and is in prison. Her parents are distressed about their relationship; indeed, the entire district is upset with Jordan. But Doris is undeterred. She loves Jordan Lehman and is determined to remain loyal to him. She’s sure that when they hear the complete story of what happened, everything will be cleared up. She only prays Jordan will be released by Christmas. After all, isn’t Christmas the time to be together?

Doris’s cousin Matthew - who in the strictest sense, isn’t truly related to her - is more upset than anyone about Doris’s courtship with Jordan. But he can never reveal his true reason. No one would understand his affection for Doris, nor would they accept it. As Christmas approaches, he realizes that there is only one decision he can really make.... Now, he just has to make it.

What listeners say about The Cousin