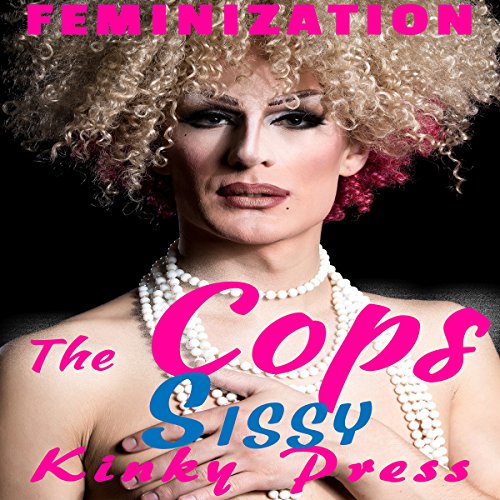 Chris has been a bad boy.

He's been caught red handed, and now he has to serve his time - just not how he was expecting. Officer Flannegan thinks they can keep this indiscretion between the two of them - as long as Chris understands exactly what is expected of him.

Officer Flannegan likes the services provided, but he also insists on being the only man of the house.

How far is he willing to go to please his new master? Will he bend over once and for all and let go of his manhood?

This is part one of a three part story - extended for your listening pleasure. Warning: listening to all three in one setting may lead to physical exhaustion.

PSA: This story contains a desperate man who feels forced into an undesirable situation. He'll be dominated and humiliated by a big man with real power, and gall darned if he doesn't get off on things he never thought possible. There will be humiliation, there will be transformation, and there will be a man who likes it all. Who will it be?