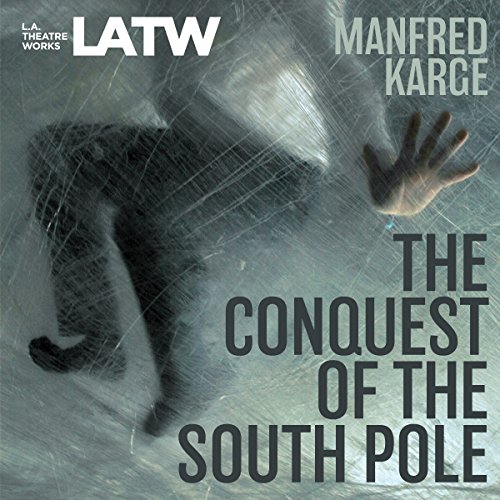 The Conquest of the South Pole

A co-production with Famous Door Theatre Company for Chicago Theaters on the Air. Recorded before a live audience at the Guest Quarters Suite Hotel, Chicago in May of 1994.

What listeners say about The Conquest of the South Pole

I have to admit that I enjoyed this play. I thought it was about the conquest of the south poll but found out it is more about a bunch of unemployed Germans playing at fantasy. It was strange that they would choose this story to show there desperation. maybe that is the point!