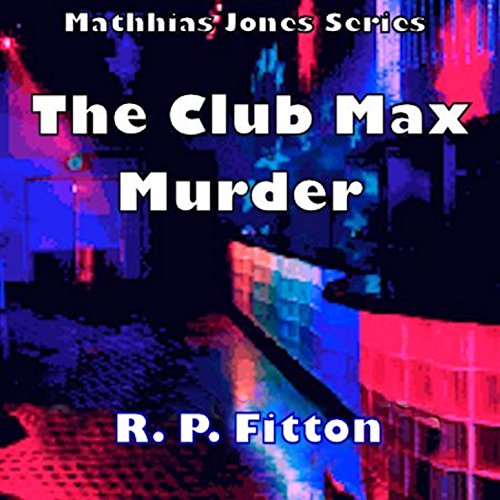 His father was an investigator who was murdered. Matthias Jones became an athlete and coach, but he solved his father's murder. Hamilton College, on the coast of New Hampshire, hired him to coach sports, but getting into murder investigations remains his passion. He knows the cops and the district attorney, Herbert Lane, hate his guts. He's best buds with Cocoa Stefani, a major underworld character and a good friend of parish priest Father Jim Gallagher. Jones' persistence gains him the upper hand over the cops and the DA - and the murderer.

Club Max, owned by Jones's friend and underworld character Cocoa Stefani, is a cauldron for risky behavior. Jones's star football player is arrested for the murder of a Club Max hooker. Jones jumps into the case, irritated by a Sherlock Holmes buff trying to solve the crime. Mobsters and students are all suspects and it is only in the hair-raising final scene that the true killer is revealed.

What listeners say about The Club Max Murder