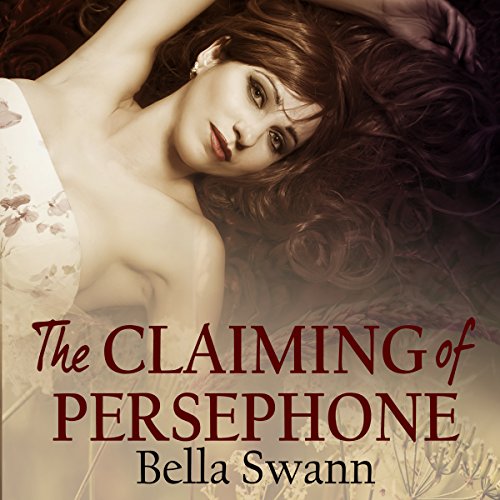 The Claiming of Persephone

By: Bella Swann
Narrated by: Joe Formichella
Try for $0.00

Warning: This is a work of fiction that contains sexually explicit materials meant for those over the age of 18, and contains elements of dubious consent, dominant male, and submissive female.

What listeners say about The Claiming of Persephone

The author apparently adheres to the absolute basest instincts, trashes mythology, and clearly is barely aware of what constitutes human dignity.
I could not finish this book and will delete it from my library.

I was going to simply return this purchase to get back the credit, but I think it's important that people have some kind of guide or opinion when considering spending money to obtain works by this author, because it might save them some time and disappointment.

The major problem with work by this author is that it cannot present a singular "view" or "approach" to the material which is clearly intended to be arousing for the reader, The author mixes outright vulgarities with a kind of romance-novel implication of some action on top of some rather cringe-worthy attempts at poetic language. The result is a confusing mess that never establishes a specific point of view or linguistic atmosphere to allow the reader (or listener) to surrender to it, which is a basic requirement to experiencing the point of erotica (i.e., arousal of some kind.) In other words, if you want "down and dirty" smut, you can't toss in subtle innuendos. If you want to let the reader's mind generate its own imagery you imply events and let them paint it as pleases them. You can't mix the two.

I would listen to the free preview before considering a purchase from this author. If it trips your trigger, go for it. But it might not be exactly what you think.

The words of the story are great, very sexy, but the narrator's voice is creepy.