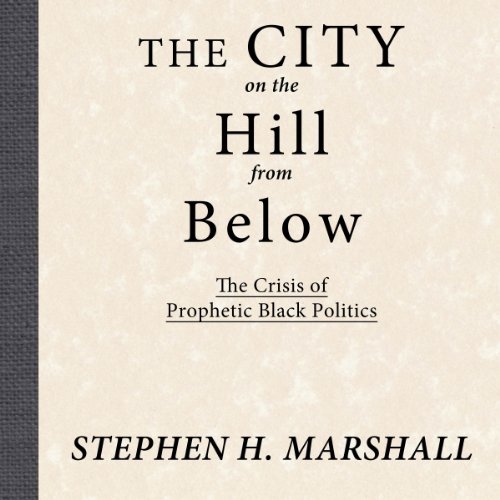 The City on the Hill From Below

By: Stephen Marshall
Narrated by: Kenneth Lee
Try for $0.00

What listeners say about The City on the Hill From Below