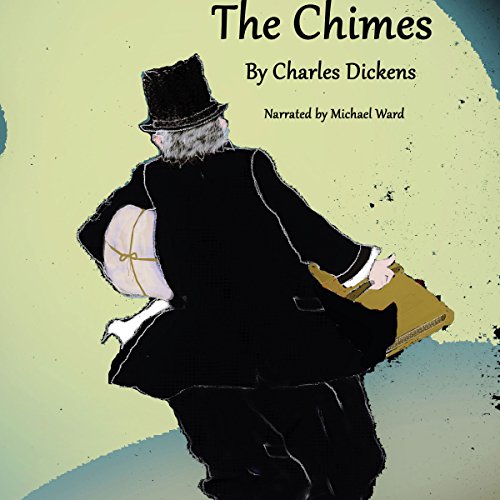 The Chimes: A Goblin Story of Some Bells That Rang an Old Year Out and a New Year In

By: Charles Dickens
Narrated by: Michael Ward
Try for $0.00

The Chimes: A Goblin Story of Some Bells that Rang an Old Year Out and a New Year In, a short novel by Charles Dickens, was written and published in 1844, one year after A Christmas Carol and one year before The Cricket on the Hearth. It is the second in his series of "Christmas books": five short books with strong social and moral messages that he published during the 1840s.

What listeners say about The Chimes: A Goblin Story of Some Bells That Rang an Old Year Out and a New Year In

Dreadful rendition, I love Dickens but had to give up after 20 minutes, I couldn't bear listening to this story being decimated any longer.